Who ARE You People?! 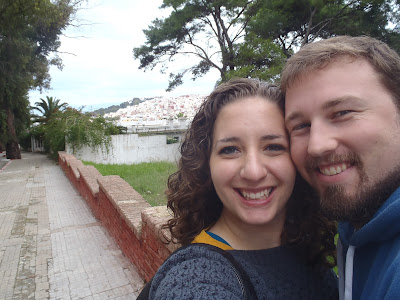 Tyler and I met in high school in Nashville, Tennessee. We dated throughout Senior year, broke up for college, and got back together before graduating in 2006. We got married on a South Carolina beach in 2008.

From the beginning of our relationship, we've talked about living overseas. In 2010, we moved to Saudi Arabia to teach in a private Islamic school with a population of Arabic students. This presented a sizable challenge, but proved to strengthen our marriage, our friendship, and our skills as teachers. This blog was begun mainly as a means of keeping family and friends in the States informed on our day-to-day lives. We also want to report on what life is really like overseas, not make political statements or philosophical observations. Because this is just something we do in our free time, the posts are not as regular as we'd like. Become a follower and you'll get updates when we make our posts, and leave frequent comments. We love to hear from the people who think we're interesting! 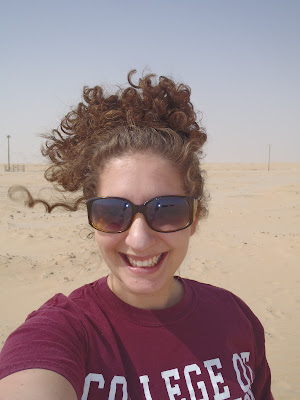 Amber
Most of this blog is written by me. I was raised in Nashville, Tennessee by an Iraqi father and an American mother. Despite my Arab roots, I never learned Arabic, a fact that is coming back to bite me in the Middle East. I went to the College of Charleston in South Carolina and earned a degree in Middle Level Education. I am one of those weirdos who loves middle school students and all their greasy, awkward quirks. Most of my entries are about the small, every day things that get completely altered when one moves overseas. And my students. They're the best part of the job. 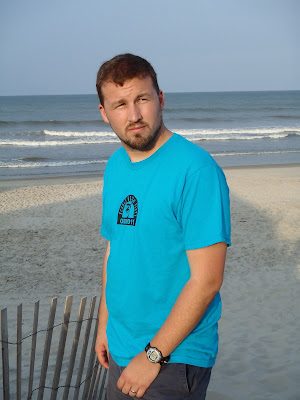 Tyler
My co-author in this blog is my husband, Tyler. I call him the Mister. Tyler was raised all over the place as the Air Force brat of two all-American parents. His family eventually settled in Nashville, Tennessee when we were Sophomores in high school. Tyler went to the University of the South and earned a degree in History with a concentration in education. He is full of random facts, and often shares them without prompting. It's one of my favorite things about him. As a result, most of his blog posts are about his musings on history, unique customs, and the driving in foreign countries.