Sadie sleeps through the Alive museum

There is a LOT of exploring to do on this island! It is a big vacation place for Korean and Chinese tourists, and as such there are a lot of tourist traps. You won't hear me complaining! These attractions are usually tacky, dated, or just hilarious opportunities for some great people watching, so I LOVE it! Thankfully my sister-in-law is on the same wavelength as me and was more than happy to oblige to some exploration when she visited with my mother-in-law after Sadie and I landed.

And so, dear readers, I give you the first in a very exciting blog series: Sadie Sleeps. I have to admit it's probably only exciting to me because it gives me an excuse to do more exploration with Sadie once we get a car.

The first installation in this little series: Sadie Sleeps Through the Alive Museum.

The Alive Museum was Sadie's first museum and ironically she was dead to the world the entire time.

We didn't know what exactly the Alive Museum would be, but we knew we were in for a treat as soon as we pulled in to the parking lot. We got out of the car and in addition to a GO KART track in the back, there was a classical Greek statue with a cheeky Chanel shopping bag added for...a dramatic touch? A weird combination of ancient and modern? Who knows, but I was instantly pumped to get inside and see what treasures we were going to find.


The admission price was only like $10, and it was worth every penny. It wasn't so much a museum as a building dedicated to the selfie/instagram craze. It was a collection of murals that played on some optical illusions and made for some fun photographic opportunities. 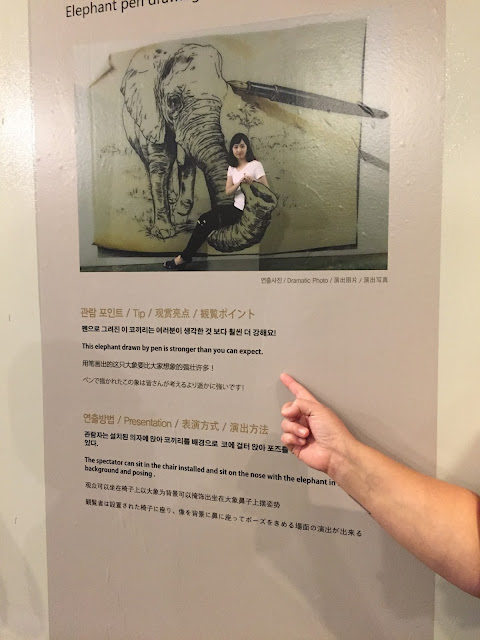 There were little plaques at each of the paintings that showed you how to photograph yourself with the art to make it into a funny photo. Then it would give a half-hearted attempt at being museum-y with some fast art fact or information about the painter... 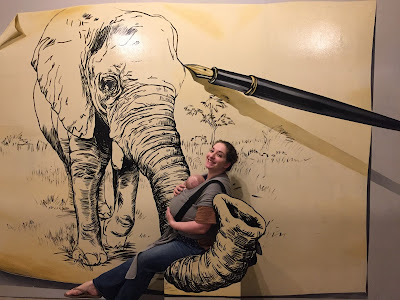 The rooms of the museum kind of had themes. The first one was ocean/sea life surrealism. 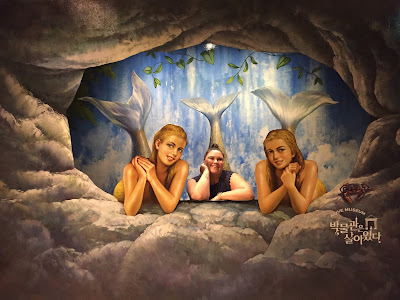 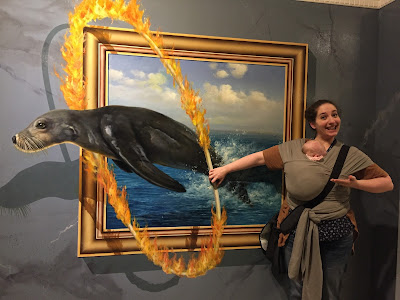 There was a classical art section... 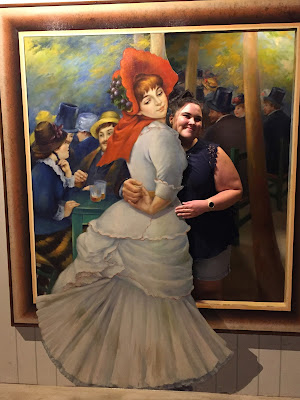 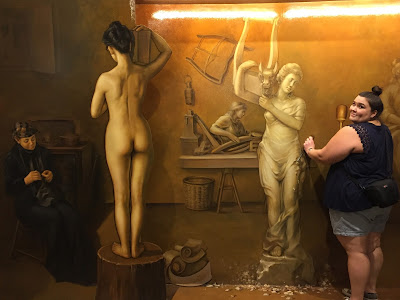 There was a dinosaur area... 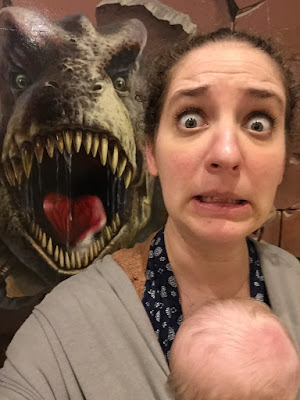 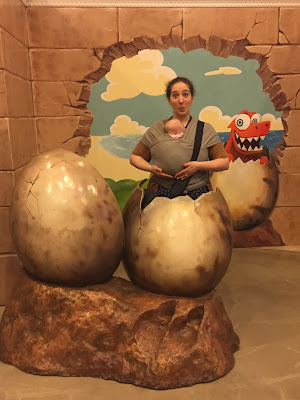 Then things got eclectic... 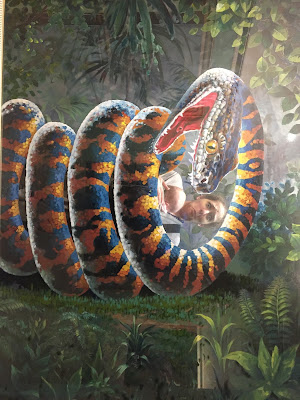 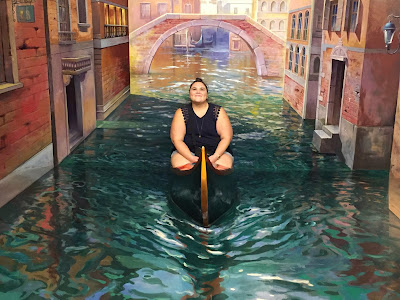 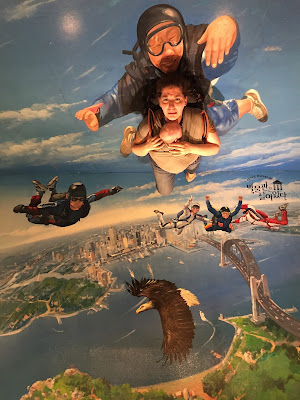 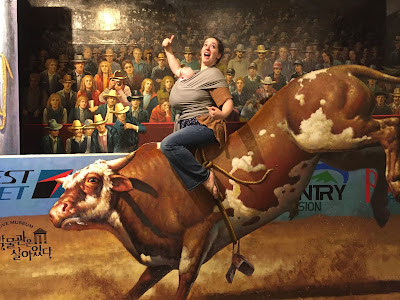 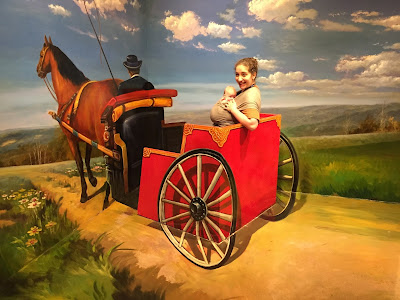 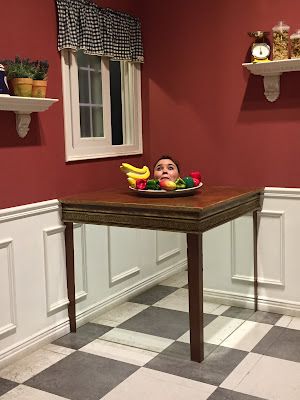 Every corner we turned, my sister-in-law and I just laughed! Near the end of the displays was a section called the "Black Wonderland." I'm not sure why it was called that; very little of it was painted black or incorporated black lights, but it was like a funhouse meets Alice in Wonderland meets instagram heaven. 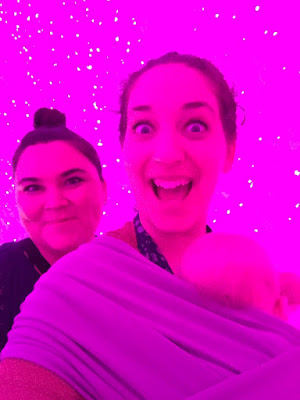 But by far the highlight of the museum was the One Hundred Year Old Organ. It was tucked away in a corner of the museum in its own room with lots of build up on the way to the entrance! At first we were a little concerned we were about to walk in to a room full of human entrails...but in fact this was a musical organ that had entertained people for decades...allegedly. We sat down for the music show to start and were nearly blown off our seats when the pipes started to sing.

It was so loud!! And it played the most random selection of music! It was surreal and hilarious and we loved every minute!

By the end of the visit Sadie had woken up, just in time for the requisite exit through the gift shop. 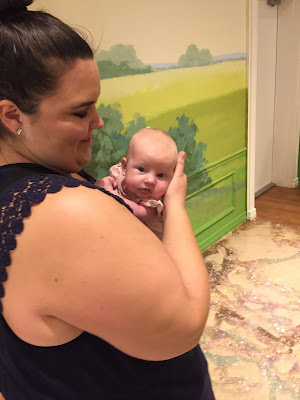 Keep an eye out for the next installation of Sadie Sleeps when we take a family visit back to the Land Before Time... 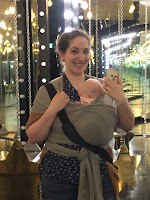