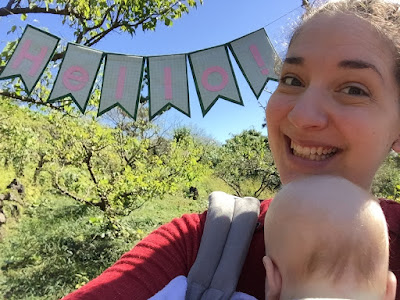 Sadie and I ventured out to a nearby park that we see every time we drive into the city. Its gate says "Norimae Themepark," but we've come to find that every thing is called a themepark here, so I don't think Korea quite knows what that word means. My first exposure to the word Theme Park was when I was taken to DollyWood as a young girl, so I was not so secretly hoping Norimae was the name of a little known Korean country music star and this trip to the park was about to rock my world.

Welp, it wasn't dedicated to K-Twang (which is what we need to all call Korean country music if it ever becomes a genre), but Norimae park was still pretty great. It's a very nicely kept park with a beautiful pond in the middle and all kinds of nice winding paths through manicured gardens. There was also a bunch of this: 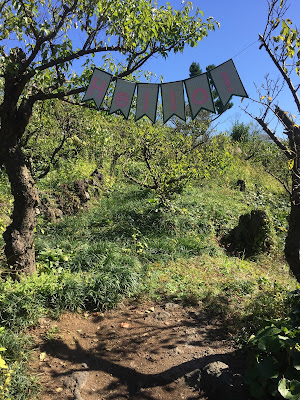 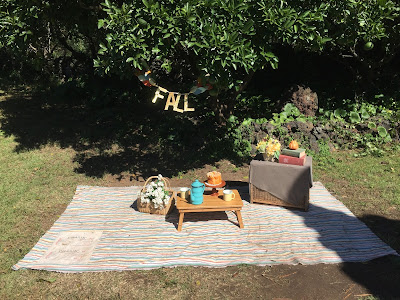 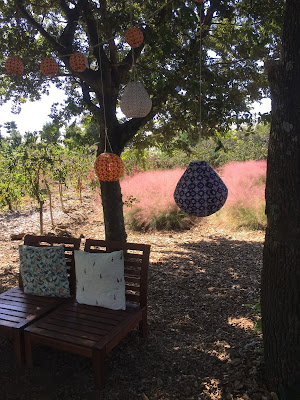 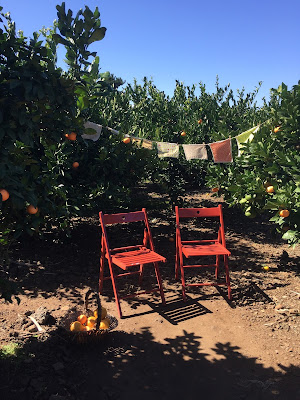 Little nooks along the paths with instagram-worthy photo backdrops! This park knows its audience: young couples curating the perfect life in social media. 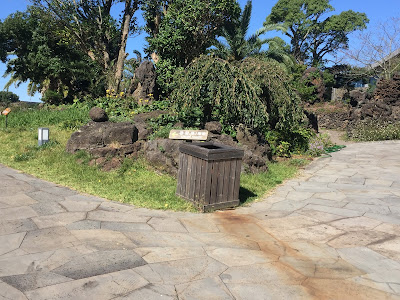 There was a sign that frequently popped up that read "usual path," which I found really funny. Does that mean the other direction is the unusual path?


The signs were helpful and entertaining all at the same time.


Despite its nonchalant entrance that is sort of tucked into a curve in the road, this park was heavily attended on the day Sadie and I went. There was a school group of young kids who were having a great time intercepting Sadie and I as we meandered and practicing their English. All they could say was "Hello" which was right on par with my level of Korean vocabulary: "Annyang Haseyo" which means "Hello."


As we wandered along we found a bonsai garden and a George Orwell novel. 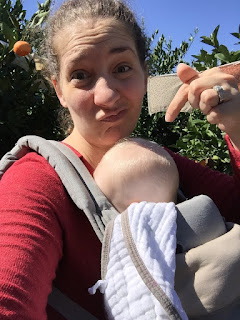 Throughout our walk it was hard to tell if Sadie was asleep or just hiding from the sun. I think my child might be part lizard.

I'm glad to have discovered this little park so close to our house. It'll be a great little dose of nature between naps and I'm definitely adding it to my list of stops for friends and family when they visit. 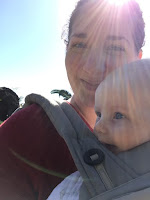