The every day sights of Kuwait

In the spirit of vicariosity (it's a word. I just made it up.), I want to share photos with you of the world the Mister and I are surrounded by. These are not the romantic images of mosques bathed in the dramatic rays of the sunset, or the beautiful eyes of veiled women as they shop in a local market that looks like something out of Aladdin.

No. This is what the Middle East really looks like. These are the sights we experience every day and have become part of the background of our lives here.

Let's start with our walk to the grocery store: 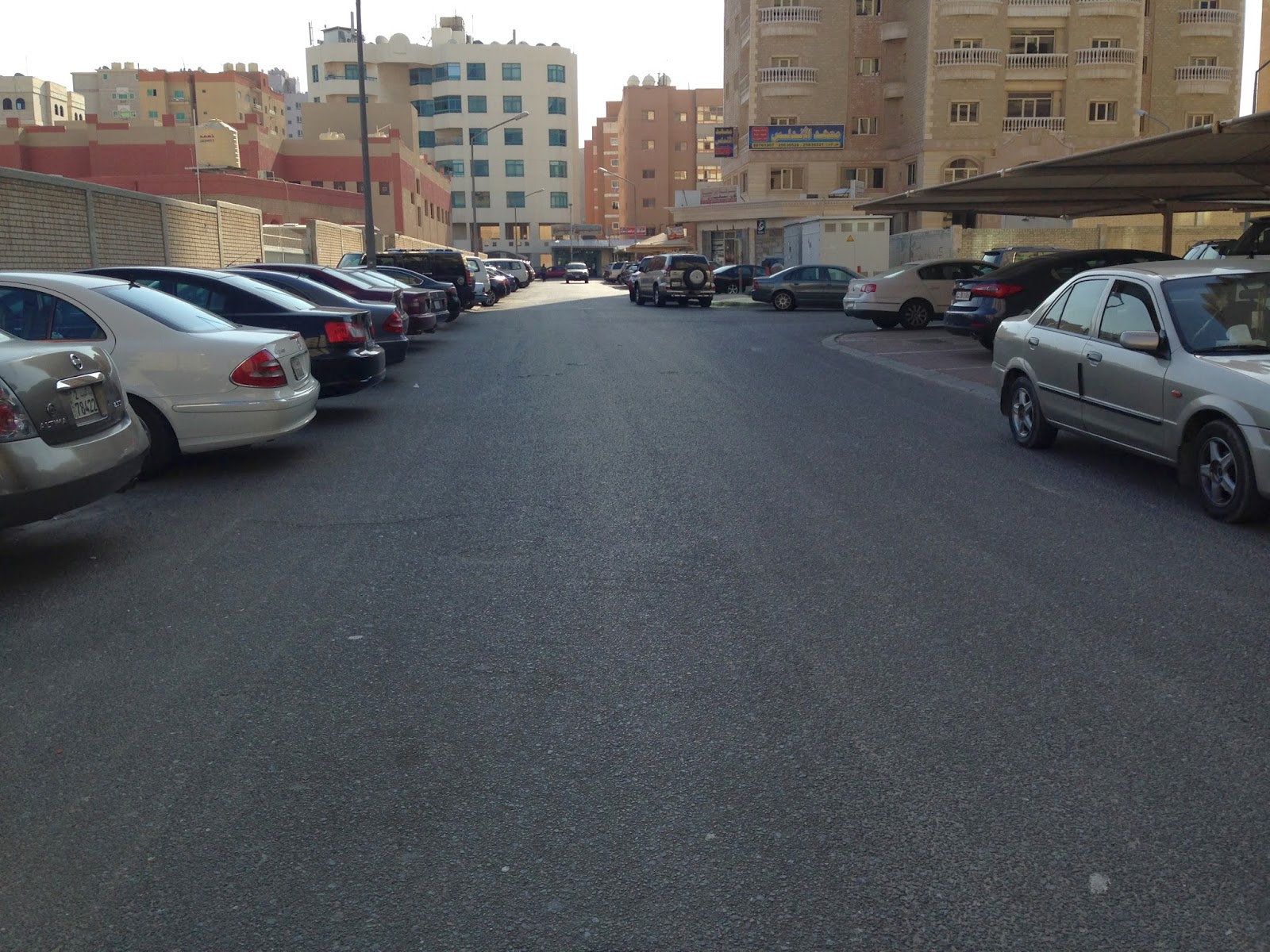 As you can see, sidewalks aren't really a thing here. Well. There are sidewalks, but they're covered in cars. So this is how everyone has to walk from place to place in the countries like Kuwait and Saudi Arabia: down the middle of the road. I caught this side street at a rare moment without the packs of feral children that are usually roaming around on their bikes or playing a game of street soccer. 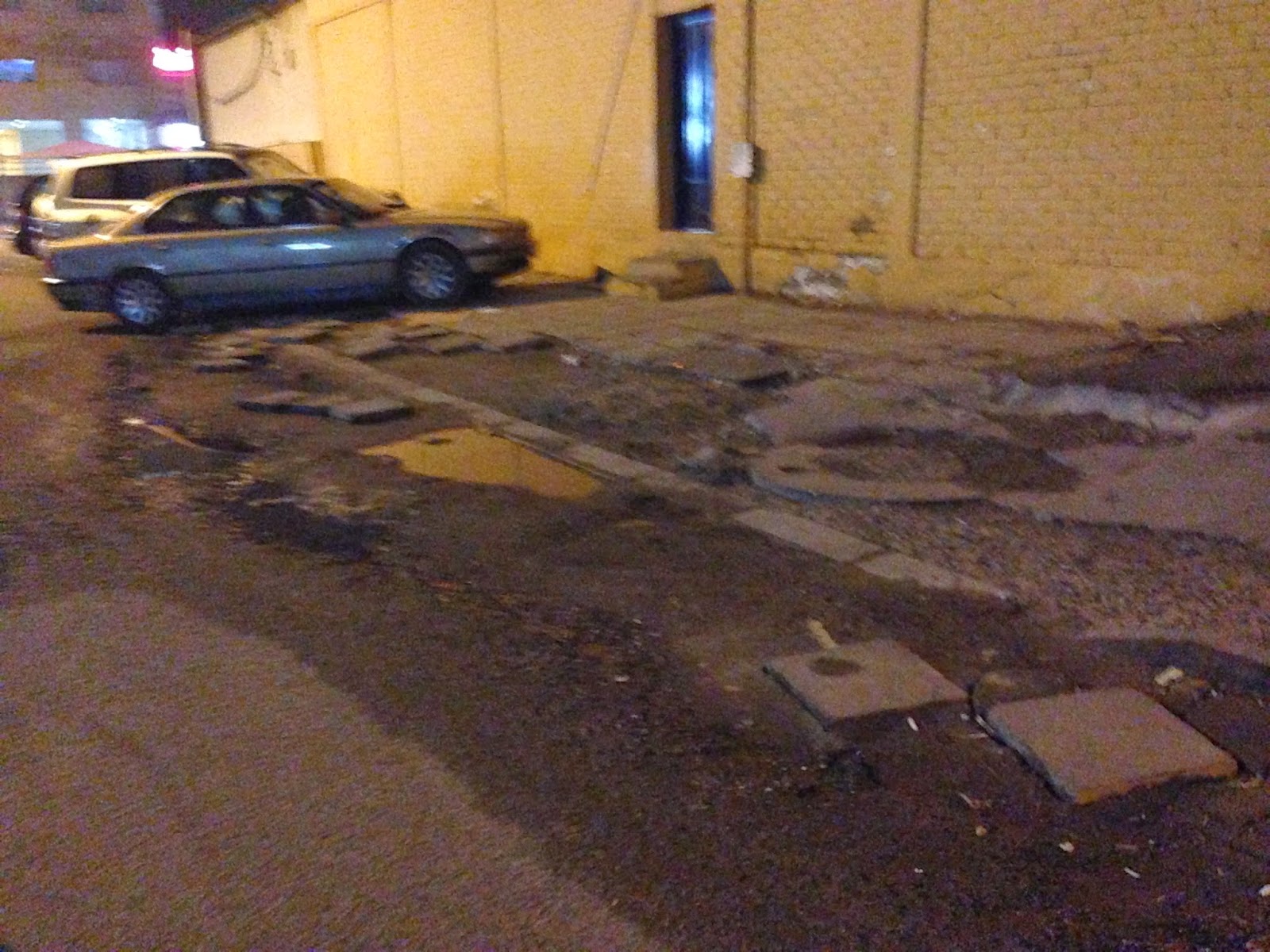 On the rare occasion that there is a sidewalk, it is definitely not what most Westerners would expect. 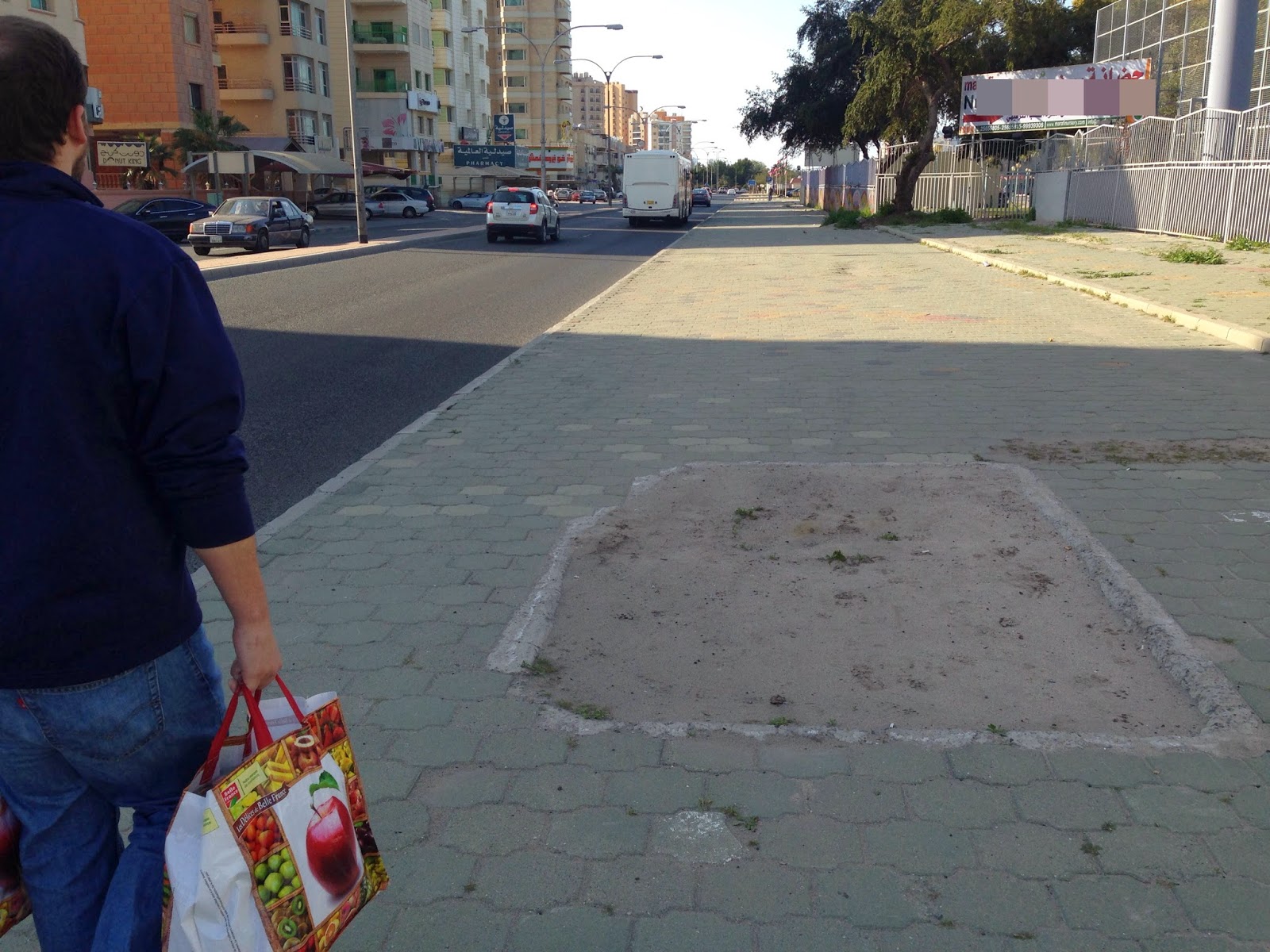 This is one of the main roads we walk along to get to the grocery store. This sidewalk is definitely not ADA compliant. You would think this would result in not many people walking here, but that's not really the case. There are always people out walking somewhere. 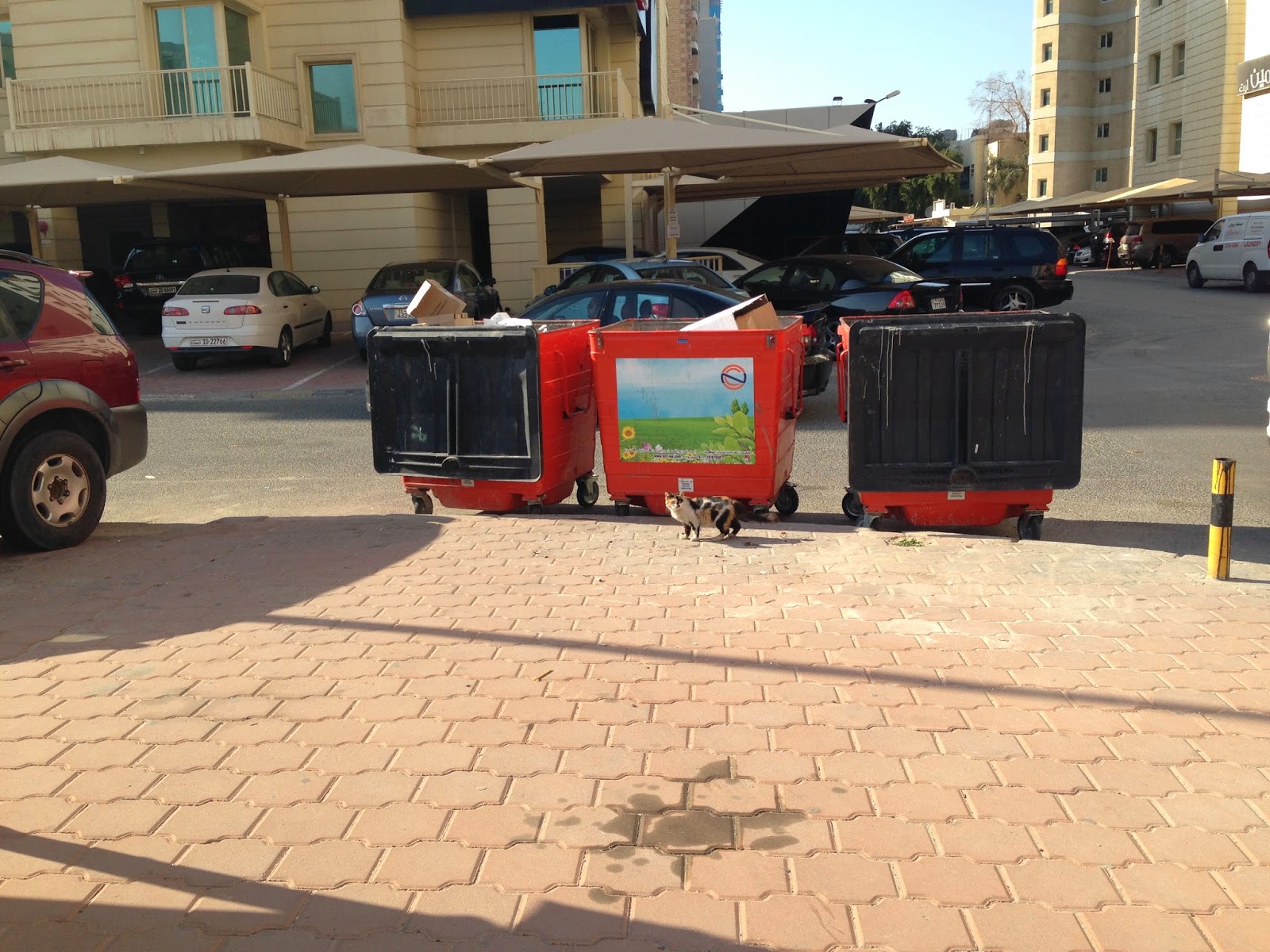 A constant sight in Kuwait: the orange dumpsters. And cats. I think it's kind of funny how the dumpsters are just hanging out, usually with their lids open and contents spilling out. At home, there are city ordinances about how to hide dumpsters so they don't become an eyesore. I wouldn't say that the dumpsters here are an eyesore...not after you get used to seeing them.

In the more residential neighborhoods, the houses have a normal size trash bin to use. I guess you could say we live in a residential area, though there don't appear to be zoning laws like we have in the States. The apartment building next door to us has a salon on the first floor occupying one of the apartments. Next door to that is a government office building that looks like it was originally built as an apartment building. But I digress...

Speaking of cats in abundance!

This is the song I am frequently entertained by as I'm working in my classroom after school, especially in Kitten Season. They literally are all over this city. It's like a furry version of a jack-in-the-box as we walk around town and they are popping up out of the trash dumpsters. It's like Andrew Lloyd Weber's "Cats" out there. We actually do call one of the cats Mr. Mistoffelees.

Then there's the construction. Kuwait is changing daily! As we look at the view out of our living room windows, we see a vast sea of high rises, houses, and construction cranes. It's nice to see all the progress and renewal. What's not nice to see is the extreme lack of safety precautions!!

This is the apartment building that is being built behind ours. Construction on it started at the end of November. It's almost finished. As you can see, they are working on the top floors, which means they need to haul a lot of cement up there. In the video is one of the construction workers riding a cement mixer up. No harness. That's not a hard hat on his head. Just him and the Lord taking a ride up in the sky. I'd be willing to bet he's wearing flip flops, too. That's not an uncommon sight with construction workers here.

I don't mean to try to take away the image that most people have of the Middle East, simply to show you some of our every day experiences. Please notice that there wasn't a single camel or bedouin tent in this entire post! While we do see those from time to time, we have to go searching for them. 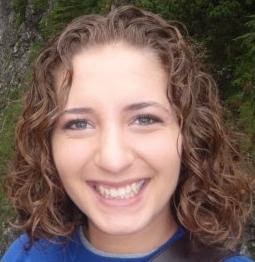 Email ThisBlogThis!Share to TwitterShare to FacebookShare to Pinterest
Labels: posts by Amber